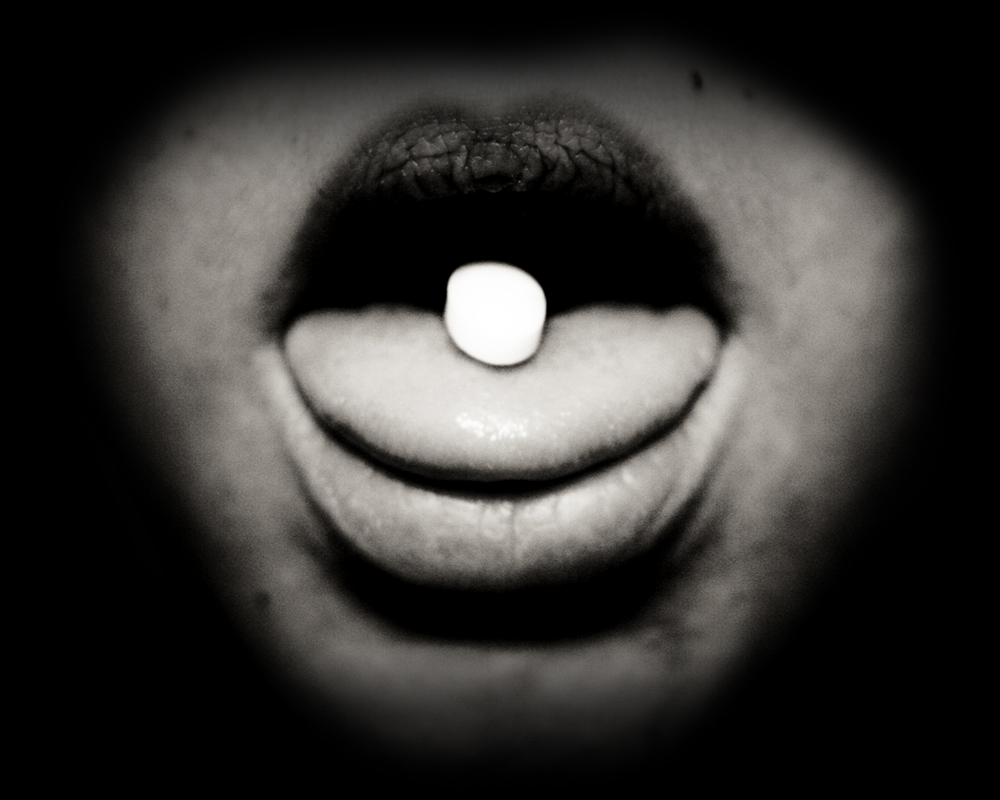 Is prescription painkiller abuse on the rise?

Prescription drug abuse is defined as taking a medicine differently than originally prescribed, such as taking someone else’s medicine, taking a higher dose, crushing pills or tablets and snorting or injecting them, or using them after symptoms are gone to get high. Some may think that abusing prescription drugs isn’t as serious as using illegal drugs like cocaine and heroin, but the increased number of prescription drug overdoses and deaths in the last few years says otherwise.

Prescription painkillers are a particular problem. According to the Centers for Disease Control and Prevention (CDC), more than 47,000 people in the U.S. died from drug overdoses in 2014, and more than 28,000 of those were caused by commonly known prescription opioids such as codeine, fentanyl, hydrocodone, Vicodin, Demerol, methadone, morphine, oxycodone and OxyContin, Percocet, and naloxone. People frequently become addicted to opioids after receiving a prescription for pain or a medical procedure, then continuing to use them inappropriately after they have healed or their pain has subsided. Opioid prescriptions are not only dangerous because they cause overdose deaths, but because they are the number-one gateway to using heroin, a dangerous and deadly illegal drug. Prescription drugs can be expensive and harder to find, so many turn to heroin because it’s cheaper and readily available on the streets.

Opioids aren’t the only prescriptions being abused, however. Central nervous system (CNS) depressants, also called sedatives or tranquilizers, are normally used to treat anxiety and sleep disorders because they can slow brain activity. Some people find this appealing and decide to use these drugs without a prescription. The most commonly abused CNS depressants are benzodiazepines, also called benzos, such as Xanax and Valium. These are typically not prescribed for long-term use because they can lead to dependence and addiction, but people continue to use them longer than they need to. Other CNS depressants often abused include sleep medications, such as Ambien, and stimulants for ADHD and narcolepsy, such as Adderall and Vyvanse.

Kicking a prescription painkiller habit can be challenging. According to www.drugfreeworld.com, when those who are addicted try to stop taking a drug in this class, they may go through symptoms of withdrawal, such as restlessness, muscle and bone pain, insomnia, diarrhea, vomiting, cold flashes with goose bumps, and involuntary leg movements. Help is available for those who want to be released from their addiction, and it usually involves psychiatric therapy and the use of anti-addiction medications. There’s no reason to let a prescription drug addiction take over and eventually take away your life—if you struggle with addiction, ask for help and contact Trinity to learn about our treatment plans.

Is prescription painkiller abuse on the rise?Sunday, July 24, 2016Catoe Group