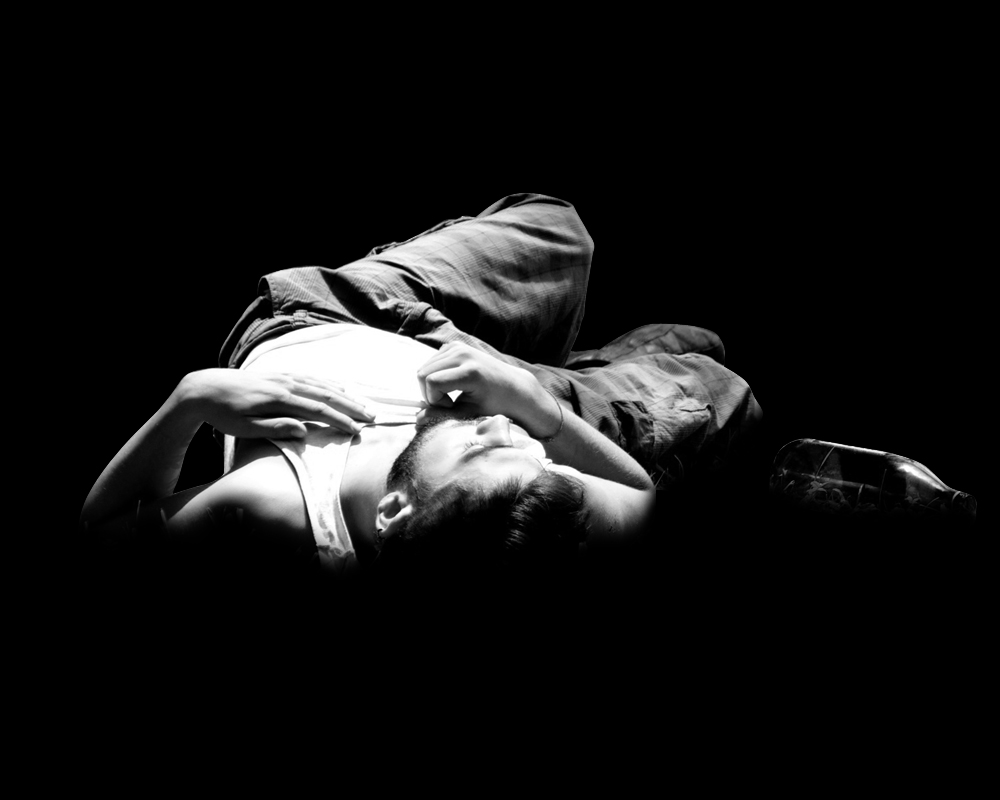 How does parental alcohol use affect unborn children, children, and teens?

Parents who drink alcohol or use drugs, especially to excess, can cause their children harm through their life. Mothers who drink alcohol while pregnant can cause their babies to have fetal alcohol spectrum disorder (FASD), which includes many physical or mental problems. When a pregnant woman drinks, the alcohol goes into her blood and can pass to the baby’s blood. This affects the growth of the baby’s cells and often causes brain or spinal cord damage, along with unnatural facial features, birth defects, growth problems, learning and behavioral problems, trouble bonding or feeding as a newborn, miscarriage, premature birth and stillbirth. Mothers who use drugs while pregnant, especially illegal drugs such as marijuana, cocaine, meth and heroin, can also cause great harm to their babies. A lot of the effects, such as birth defects, miscarriage, and stillbirth, are the same as those related to drinking alcohol while pregnant. Babies can also be born dependent on the drug the mother was using and go through dangerous withdrawals that are extremely hard to manage and cure.

Most doctors suggest that pregnant woman avoid drinking and using drugs entirely. Heavy and frequent drinking or drug use are the biggest links to severe negative effects on unborn children. If a woman does drink or use drugs casually or heavily before knowing she is pregnant, she should talk to her doctor as soon as she finds out. The earlier the doctor knows, the better the chances are that the baby will be born healthy and free of defects.

Children and teens are also affected when either or both parents abuse alcohol or drugs. According to the National Council on Alcoholism and Drug Dependence, 6.6 million children age 18 and younger live in households with at least one alcoholic parent. Children of alcoholics and drug-users often have to face stress, financial problems, instability, neglect and violence at home. They are also more likely to become alcohol or substance abusers later in life and develop mental health issues that could include anxiety, depression, obsessive-compulsive disorders (OCD) and even post-traumatic stress disorder (PTSD).

Parents are supposed to be the responsible and dependable members of the family, but when they’re frequently intoxicated, children often end up taking on this role. In this way, children lose their childhood and have to grow up too fast. Children also learn how to treat and trust people from interacting with their parents, so children of alcoholics or drug users often have difficulty bonding or connecting with others. Overall, alcoholism and addiction aren’t diseases that only affect the individual—they have an effect on the entire family. They are both treatable, but only if parents suffering from the diseases are ready and willing to turn their lives around, not only for them, but for the future of their children.