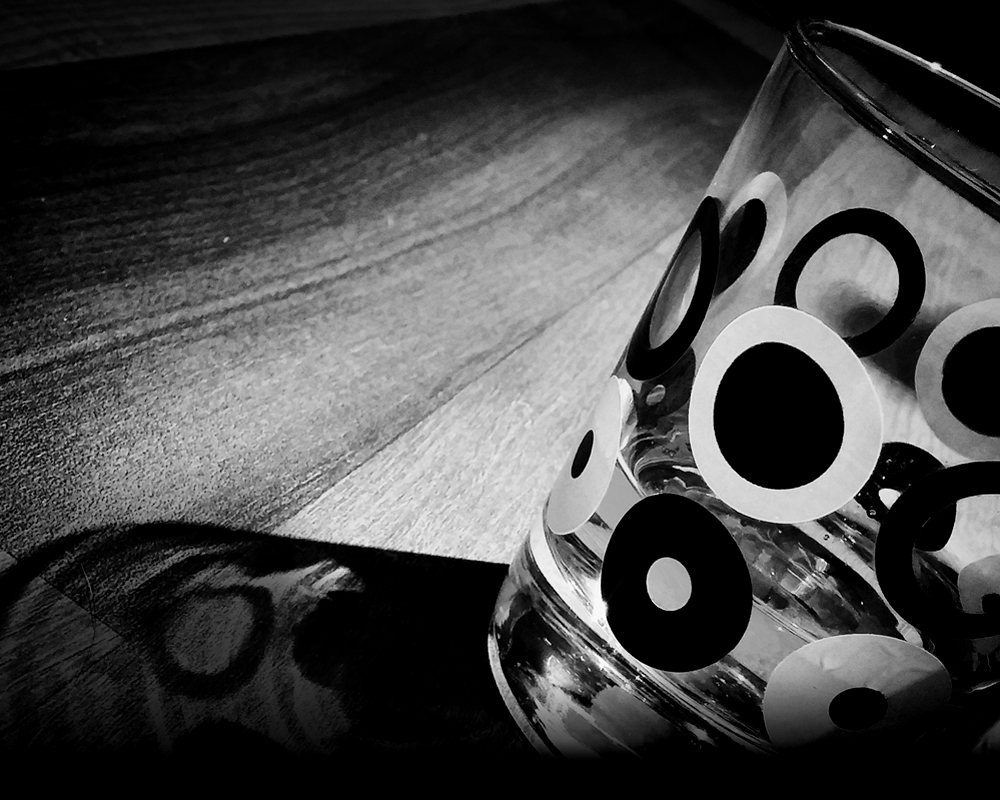 ADSAP, or the Alcohol and Drug Safety Action Program, is a mandatory education and treatment program for individuals who are convicted of Driving Under the Influence (DUI), Boating Under the Influence (BUI), or who have had their license suspended in South Carolina. Those who are convicted must sign up for ADSAP within 30 days. If this is the first DUI or the only one within the last 10 years, the offender could be given a provisional or restricted license if they meet other requirements.

ADSAP is a series of classes meant to improve highway safety by providing assessment, education, intervention, and treatment services for DUI offenders in an effort to reduce their risk of committing another DUI in the future. The length of ADSAP varies based on an assessment that determines the problem areas that contributed to the DUI. It could take up to 12 months, though most complete the program by the end of their suspension period. The offender’s license will not be reinstated until he or she has completed the ADSAP program. The cost of ADSAP also varies. There is a standard $500 educational services fee, but there is also a treatment services fee that could be up to $2000 depending on the facility.

We offer ADSAP at Trinity. For more information, visit the Department of Alcohol and Other Drug Abuse Services website or contact Trinity at the following numbers based on the county you are in: