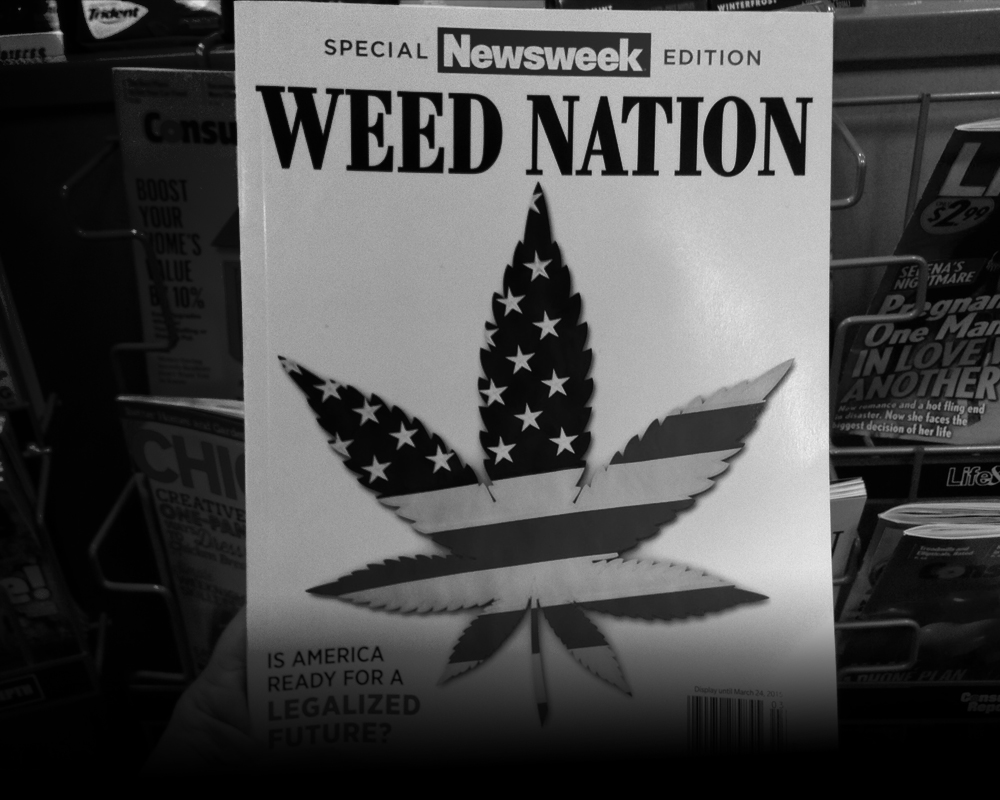 What negative effects have other states faced after legalizing medical/recreational marijuana?

So far in the U.S., 20 states have legalized medical marijuana, and four states — Alaska, Colorado, Oregon and Washington and the District of Columbia (DC) — have taken it a step further and legalized medical AND recreational marijuana with some restrictions. There is an ongoing nationwide debate about whether marijuana, either medical or recreational, should be legalized. The states that have legalized it may be seeing a substantial rise in tax revenue, which helps their overall economy, but there are definite negative effects that haven’t been as widely publicized.

Since it is still illegal under federal law, there hasn’t been a lot of research or information about the agricultural impact of growing marijuana. It is not very well understood what pests are attracted to cannabis and what pesticides can be used safely without hurting the environment, animals or other local crops. According to Newsweek, farmers are complaining because some cannabis growers have used “improvised concoctions of chemicals, including some unidentifiable mixtures” that could negatively affect other crops. This has the potential to lower the supply of crops like fruits and vegetables, in turn raising crop, food and even gas prices.

From a medical standpoint, there isn’t enough research to prove whether or not marijuana can help combat serious diseases, such as cancer and glaucoma. Many health professionals say that smoking marijuana is similar, if not worse, than smoking cigarettes and can cause damage to the brain, heart, lungs, and immune system, and even contain cancer-causing compounds. Other side effects could include learning, memory, perception, and judgment impairment. It has also been said that smoking marijuana could be a gateway to using harder drugs, such as cocaine and heroin, and that those who use marijuana heavily and try to abstain go through withdrawal side effects similar to those seen with other drugs.(http://medicalmarijuana.procon.org/view.resource.php?resourceID=000141).

Colorado, arguably the most talked-about state with legal medical and recreational marijuana, has faced some challenges. While millions of dollars in tax revenue have flowed into the state, some argue that it is not worth the cost. Colorado has had to increase its law enforcement due to the spike in drugged-driving incidents, fatal crashes, and gang-related crime. The state has also experienced a loss of overall productivity, a dramatic homeless population increase, and a major rise in teen drug-related school expulsions. The idea that prisons filled with minor drug offenders would no longer be overcrowded did not prove to be true, either. (Same Newsweek article as source above.)

As seen with Colorado, there can be unexpected cons that outweigh the pros, meaning other states and the federal government have a lot more to consider when trying to justify whether marijuana should be legal, either medically or recreationally.